What the papers said in the week ending June 25th 2022

This is the week in which we lost Baroness (Sally) Greengross. She has been a great champion for improvement in understanding and provision for older people. Christians on Ageing, originally The Christian Council on Ageing, owes her a debt of thanks for helping with its establishment. There will be many tributes to her. Baroness Greengross, campaigner and advocate for older people, dies leaving behind ‘an enormous legacy’ (carehome.co.uk)

Gerry Burke and Albert Jewell have written for us: Sally Greengross (christiansonageing.org.uk)

It is also the week in which we learned of the sudden death of Graham Hawley – Reverend Doctor. Graham was retired from Ministry but still extraordinarily active in the field – giving so much to us, so generously and wisely. Albert Jewell has written in memory and tribute

Older people and issues of ageing have been addressed in a number of articles and letters:

We are reminded that we are categorised as ‘The Silent Generation’ Millennials, baby boomers or Gen Z: Which one are you and what does it mean? – BBC Bitesize

But older people have views and find ways and settings in which to express them: Let’s hear it for the silent generation | Transgender | The Guardian

It’s good to talk, and to write letters too | Older people | The Guardian

There is renewed interest from a new study into the relationship between balance and longevity: Balancing on one leg may be useful health test in later life, research suggests | Health | The Guardian

Something which the good Dr Sheldon of Wolverhampton explored many years ago: brmedj03054-0031.pdf (nih.gov)

Letters confirmed that many older friends spent time on one leg this week – some being alarmed that they might live for a very long time.

Derek Skipper has more interest in a test of other functions – sitting for his GCSE in Maths at the age of 92: ‘I thoroughly enjoyed it’: man sits GCSE maths exam at 92 | GCSEs | The Guardian

Brian Piper of Stithiane in Cornwall is heading a project to bring heat from the ground for the village Pump up the volume: Cornish village to pilot communal grid for green energy | Climate crisis | The Guardian

In the shadowy mainstream our world is still locked at war with little prospect of a resolution: Russia-Ukraine war could last for years, say western leaders | Ukraine | The Guardian

Nearer home we see the NHS is struggling: The Guardian view on ambulance waiting times: signs of a collapsing NHS | Editorial | The Guardian

The push to ‘Digital First’ will exclude those in most need: The Guardian view on digital exclusion: online must not be the only option | Editorial | The Guardian

The essentials of food and fuel are becoming beyond the reach of many: Average UK food bill rises by £380 a year as grocery inflation hits 13-year high | Supermarkets | The Guardian

This is an international phenomenon: From New Zealand to Nigeria: the global toll of the cost of living crisis | World news | The Guardian

We have returned to an era of strikes and conflict between government and working people: ‘Britain runs into the buffers’: what the papers say about the rail strikes | Media | The Guardian

The rail strikes are just the start. Tory cruelty has left workers no choice but to fight back | Polly Toynbee | The Guardian

Post Office managers who were criminalised by a faulty computer programme are not being paid compensation because of a technicality: Post Office IT scandal victims may be disqualified from compensation scheme | Post Office | The Guardian

Members of the Windrush Generation and their families are pleased with a memorial, but most have not received compensation: Windrush generation ‘moved to tears’ as monument unveiled in London | Commonwealth immigration | The Guardian

Windrush: only one in four applicants have received compensation | Windrush scandal | The Guardian

Government has not cancelled its plan to deport people to Rwanda: Stars urge Commonwealth to oppose UK plan to send refugees to Rwanda | Refugees | The Guardian

It is said that proposed legislation will erode human rights for people living in this country: No 10 to set out sweeping plans to override power of human rights court | Human Rights Act | The Guardian

Recourse to the courts for justice will become even more difficult for people who are not well off: Court support service under threat as Ministry of Justice pulls funding | Legal aid | The Guardian

More sinister still – and scarcely believable – courts in the USA have made rulings which encourage the possession of guns and will make abortion illegal: US supreme court overturns New York handgun law in bitter blow to gun-control push | US gun control | The Guardian

It is good to read the estimate that vaccines have reduced the death toll from Covid-19, but the virus in its variants is still a threat: Covid vaccines cut global death toll by 20m in first year, study finds | Coronavirus | The Guardian

1.7m people had Covid last week as levels continue to rise in UK | Coronavirus | The Guardian

In these weeks following the deaths of Dom Phillips and Bruno Araujo Pereira Dom Phillips obituary | Brazil | The Guardian; The death of Brazilian anthropologist Bruno Araujo Pereira (lemonde.fr) efforts to improve the environment continue: Rewilding ‘not just for toffs’ as one in five councils in Great Britain get onboard | Environment | The Guardian 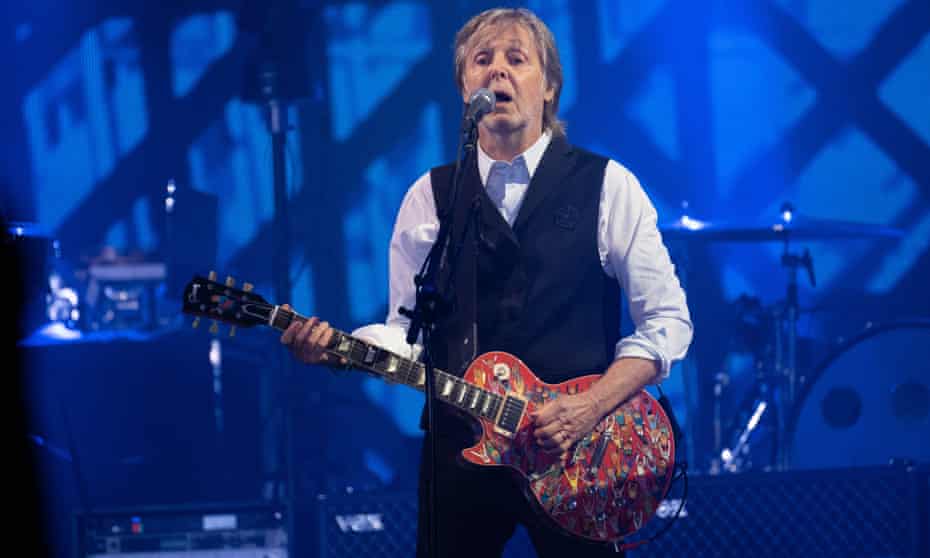 Despite difficulties, bright weather and the end of lockdowns has brought out music festivals, including Glastonbury: Glastonbury festival welcomes back crowds amid rail strikes | Glastonbury 2022 | The Guardian

David Jolley   Chair of Christians on Ageing, in a personal capacity. June 2022